Who Is at Fault for a Rear-End Car Accident in California? 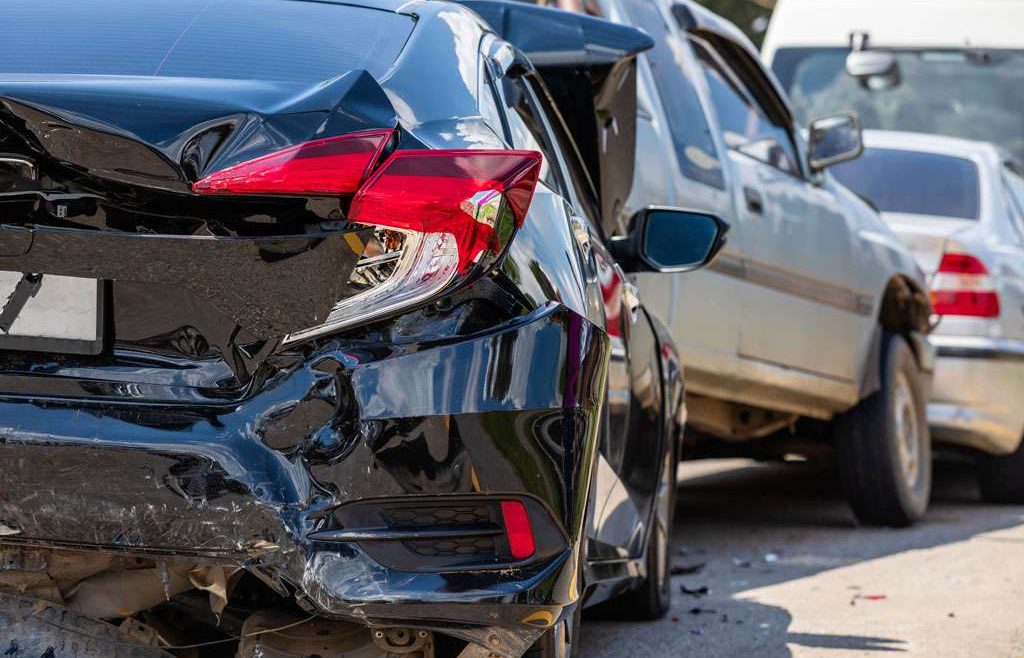 You are sitting at a red light, waiting patiently for the signal to change, when another vehicle violently slams into your car from behind. Rear-end collisions like these are among the most common types of traffic accidents in California. According to a report published by the National Transportation Safety Board (NTSB), nearly half of all two-vehicle crashes reported in the United States are rear-end collisions, claiming the lives of more than 1,700 people each year.

In the above example, it is easy to identify the rear driver’s negligence as the cause of the collision. But, not all rear-end collisions are so cut and dry. If someone has hit your vehicle from behind, there are a few things you should know about rear-end collision liability in California.

When Is the Rear Driver to Blame for an Accident in California?

Determining the at-fault party, or parties, in any motor vehicle accident is a complicated process that requires extensive investigation, legal knowledge, and prior experience.

When Is the Front Driver At-Fault for a Rear-End Collision in California?

Although the rear driver is typically at-fault for a rear-end collision in California, there are some cases in which the front driver of a rear end collision may hold some, or all, of the liability for the crash due to negligently operating their vehicle. Most often, this occurs when the front driver makes an unsafe lane change (e.g., pulling in front of traffic, or cutting another driver off), resulting in a crash. Such negligent behavior is also in violation of California Vehicle Code Section 22107, which states:

No person shall turn a vehicle from a direct course or move right or left upon a roadway until such movement can be made with reasonable safety and then only after the giving of an inappropriate signal . . . in the event any other vehicle may be affected by the movement.

Another common reason the driver of the front car in a rear-end accident could share or hold all liability is where they have created a safety hazard. This could be anything from failing to repair a broken taillight, or non-functioning brake light on their vehicle, or something else that creates an unsafe situation or hinders the visibility of their vehicle, resulting in a rear-end collision.

No matter how clear-cut liability may seem, disputes can arise over liability in any car accident. Therefore, every auto accident should be investigated by an experienced professional.

At Benchmark Injury Law, our team has helped numerous injured victims in California achieve justice for the damages they have suffered as a result of motor vehicle collisions. We offer a unique, values based approach where we focus on building strong relationships, and prioritize the needs of our clients to help deliver the best possible results.

For a complimentary review of your auto accident situation, call our office at (949) 504-9031 or fill out and submit our contact form. 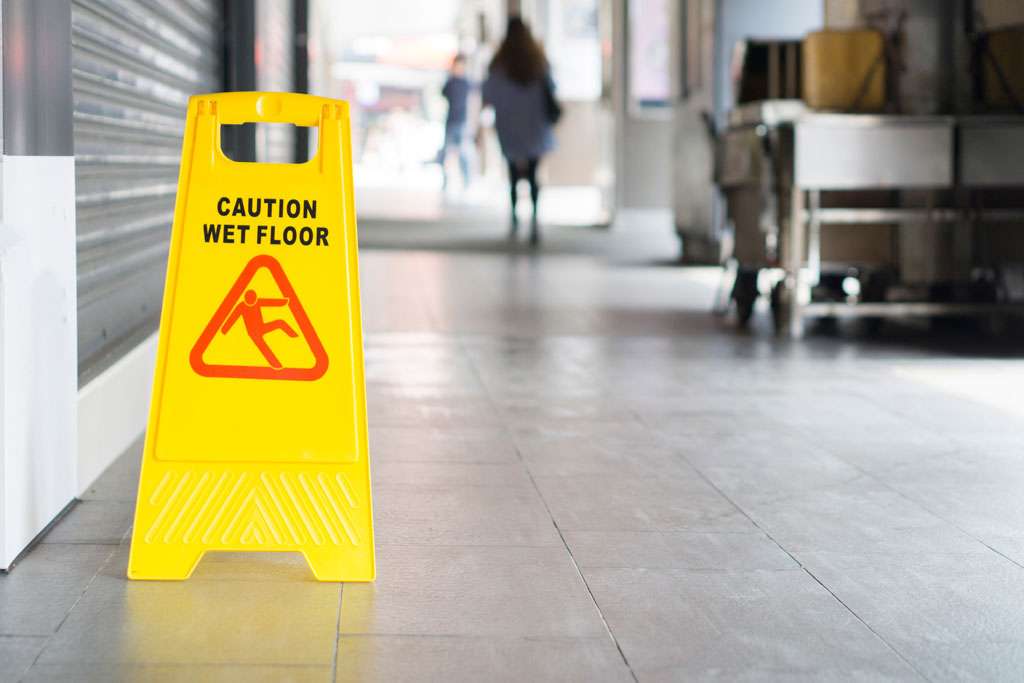 When Should You Call a Lawyer After a Slip and Fall Injury? 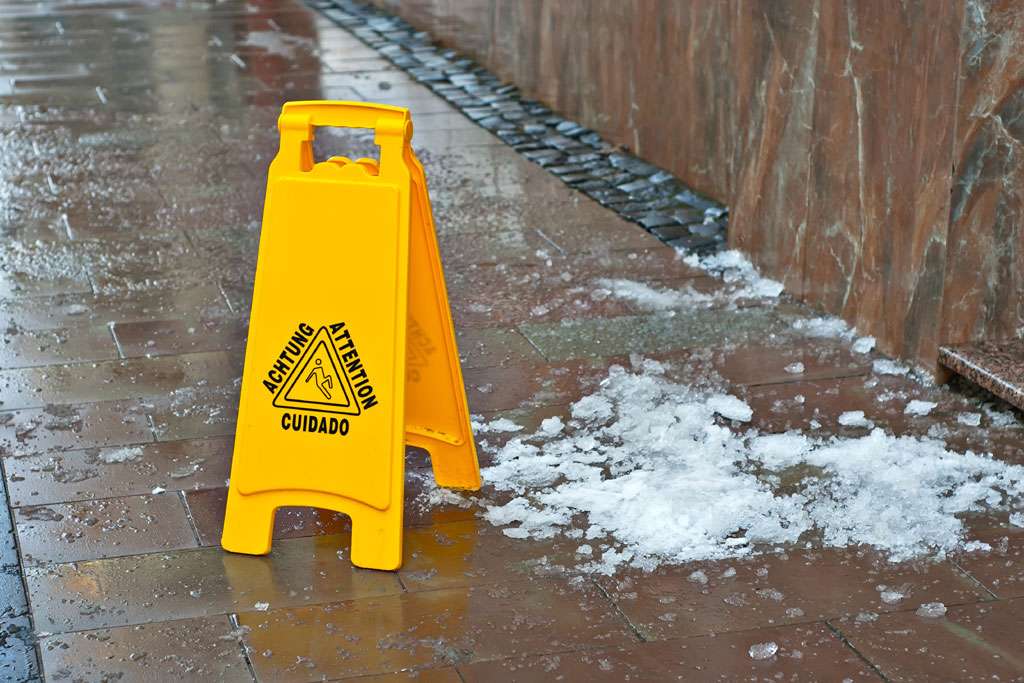 Who Is Liable for a Sidewalk Slip and Fall /Trip and Fall in California?

While out and about, you likely spend a lot of time walking to local shops,…

🗣️Shout out to Kelcie who did a tremendous ...

📲 visit our website to hear all of what Debbra ...

We’re standing by, ready to help with your ...

When you are injured, you deserve to get the ...