Six Reasons to Get a Police Report After a Car Accident

You’ve probably heard about police collecting reports after a car accident, though you may not know why the report is necessary. Some people overlook the need to call the police after a car accident, thinking they did not sustain injuries. But, a few days or months later, they realize that they are in pain, and it’s getting progressively worse. Unfortunately, this happens frequently because some injuries take time to show, and if you did not get a police report, you lost an opportunity to create a record for your claim.

If you or your loved one gets involved in a car accident due to another person’s negligence, it is imperative to collect evidence, including a police report, even if you suffered, or believe you suffered, only minor injuries..

What Is a Car Accident Police Report?

A car accident police report is a written document prepared by the police who are dispatched to the scene of a car crash. The report describes essential information, which can help to determine who might be at fault.

Below is some of the essential information that a car accident police report may contain:

The scene of a car crash can be chaotic, but do your best to give a clear and concise statement to the interviewing officer to avoid any conflicting or contradictory information that could affect the outcome of your claim. Following a car crash, the police report is generally available in 10 or so days. When the report is ready, order a copy so that you have it to provide to your lawyer.

Why a Car Accident Police Report Is Essential

A car accident police report is essential because it preserves evidence, which is a critical piece of the claims process. The police report can preserve invaluable evidence such as statements, physical evidence, photographs, etc. Here are a few examples of why these evidentiary items will become useful later on.

Traffic officers receive training regarding the reporting process, and are generally very thorough in their investigations at the scene of an accident. Officers will collect critical evidence, which includes statements, physical evidence such as debris, skid marks, and measurements, as well as photographs and video from vehicle cameras and body cameras. The information collected in the report – and accessible by involved parties and their legal representatives – will be vital when filing a personal injury claim.

2. Police Reports Make It Easier to Determine the At-Fault Party

To file a successful claim and recover damages, you must prove that the other party caused the accident, which resulted in your injuries. While you may have collected evidence on your own, it may not be as thorough as that collected by the police officer and recorded in the police report.

A traffic collision report often plays a crucial role in determining the at-fault party, and especially when a party decides to change their statement after the accident.

The police officer that collects a car accident report wasn’t involved in the accident. As such, they have no “skin in the game” and they are concerned only with obtaining an unbiased account of the facts. They have adequate training and experience to analyze the case, interrogate both parties, and record statements according to what happened. It is the unbiased nature that makes the police report a reliable source of information.

When the police come to the accident scene, they will record those injuries that are visible to them, or those injuries that you report. This may include cuts, scrapes, bruises, or broken bones, or subjective pain, nausea or dizziness. The information about your injuries can help you file a strong case against the at-fault party, and creates a good record of the injuries you have sustained.

While you will likely need to seek medical care, which will generate medical records to support your injuries, it is helpful to have your injuries documented soon after the accident.

A personal injury lawyer will investigate the facts of your case and collect evidence, which will be used to make your claim against the other party. A police report is a great jumping off point, which allows your lawyer to collect reliable evidence, such as witness statements and photographs or video. The stronger the evidence, the better the claim, especially if the other party disputes liability for the crash and your injuries.

An experienced Irvine car accident lawyer such as Benchmark Injury Law can analyze your claim and use the police report as part of the record of evidence to favorably negotiate your claim with the insurance company.

If you have been in a car accident, hiring a car accident lawyer is essential for investigating details about your case and discovering how the police report can help your claim. At Benchmark Injury Law, we have a unique and values-based approach to helping our clients in Irvine, California, receive the justice they are owed. We have your best interest at heart and can help you recover the compensation you deserve as you focus on your healing. 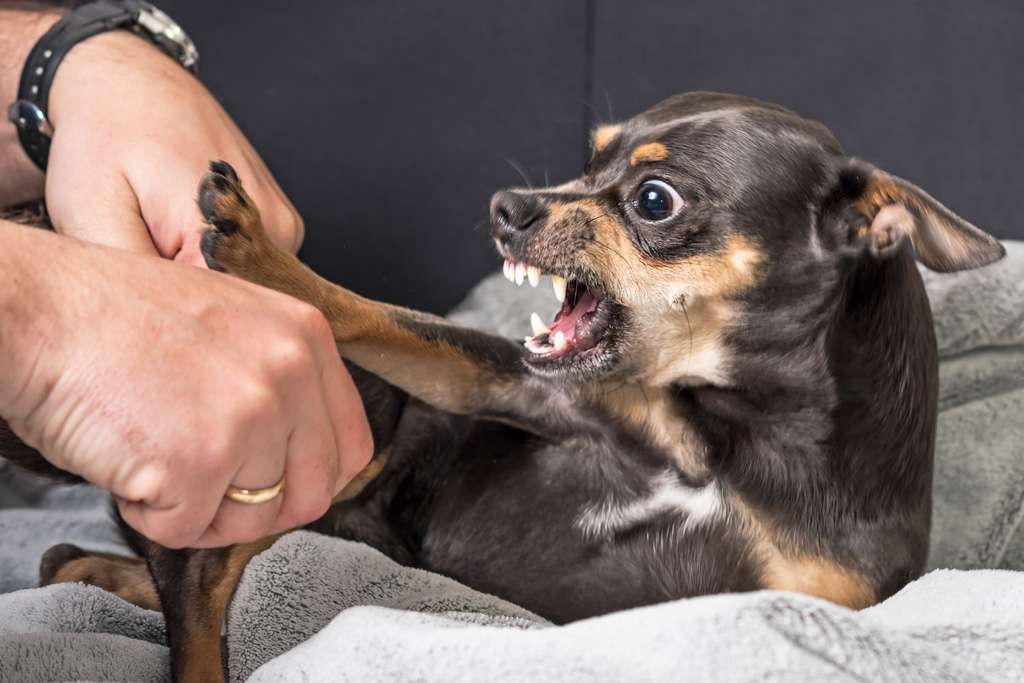 What to Know About California’s Dog Bite Laws

A dog can bring love, joy and companionship, but owning a dog also comes with… 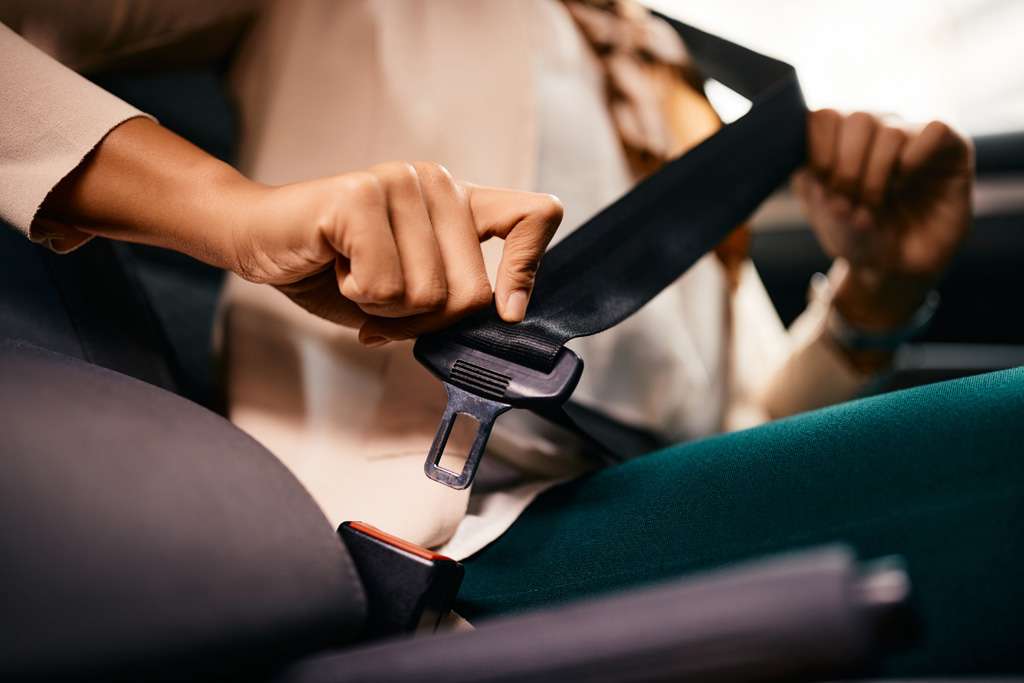 Can Not Wearing a Seatbelt Impact My Car Accident Claim in California?

Although wearing a seatbelt may seem like an inconvenience to some drivers and passengers, seat…

Our client was t-boned by an SUV who impatiently ...

Who are you really hiring? Make sure to ask the ...

Thank you for your service, past present and ...

We are pleased with this result for our deserving ...

We are always fair, including when it comes to our...

Another one (insurance company) bites the dust. ...